Skip to content
A friend of mine contacted me this week wanting to know the symptoms of aortic stenosis. In case you’re new to my blog, I had my aortic valve replaced in May of 2015 because of severe aortic stenosis. The friend was concerned because, like me, she had other family members who had undergone the surgery. She was experiencing occasional shortness of breath when climbing stairs and wondered if she should be concerned about it.

Let me start by answering the initial question. The symptoms of aortic stenosis, according to my cardiologist, are shortness of breath, chest pain, dizziness, passing out, and swelling in feet. I would imagine that they don’t all come on at one time nor are they all always present. In fact, for me, there was no chest pain, dizziness or passing out.

Should my friend worry? No. Do not worry. That reminds me of the movie “Bridge of Spies” about a man named Rudolf Abel. He was a KGB undercover agent in North America for a period of time following World War II. Several times in the movie he was in impossible situations. Such as when he was on trial for crimes against the US and his life was in the balance. Each time, people would ask him, “Are you worried?” His response was to shrug his shoulders and say “Would it help?” So, no, never worry.

Should she be concerned? Perhaps. But lets look at some of the possible causes of shortness of breath – there are many. They include asthma, bronchitis, pneumonia, pneumothorax, anemia, lung cancer, inhalation injury, pulmonary embolism, anxiety, COPD, congestive heart failure, arrhythmia, allergic reaction, anaphylaxis, obesity, tuberculosis, emphysema, pulmonary fibrosis, pulmonary artery hypertension, pleurisy, croup, Guillain-Barré syndrome, sarcoidosis, rib fracture, carbon monoxide poisoning, and aerobic exercise. Yikes! That is one long list. And that list isn’t complete. I omitted the ones I couldn’t pronounce.

Notice that the list includes some really nasty, scary things as well as some innocuous things like aerobic exercise.

Should she have it checked out? Absolutely! It is not something to be ignored. I would suggest talking it over with your doctor. Especially mentioning the family history of aortic valve problems. In fact, it may be time for that first visit to a cardiologist. It’s a good idea to see one beginning about age fifty. Just to get a baseline. And to discuss your family’s heart health history.

Is aortic stenosis hereditary? In fact, it just might be. I found a study in Johns Hopkins Medicine that suggests it could be:

Researchers have found a genetic variant that doubles the likelihood that people will have calcium deposits on their aortic valve. Such calcification, if it becomes severe, can cause narrowing or a blockage of the aortic valve, a condition called aortic stenosis.

I’m always happy to answer questions. Do you have any questions for me? Leave them in the comments below. 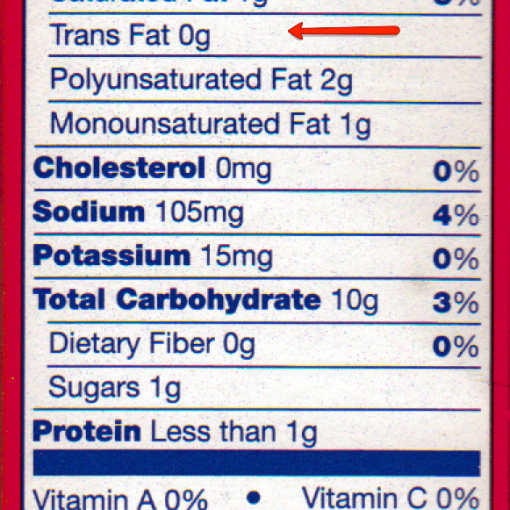 Trans fat. You probably know it’s bad for you. But you may not realize that it is still common in our food […] 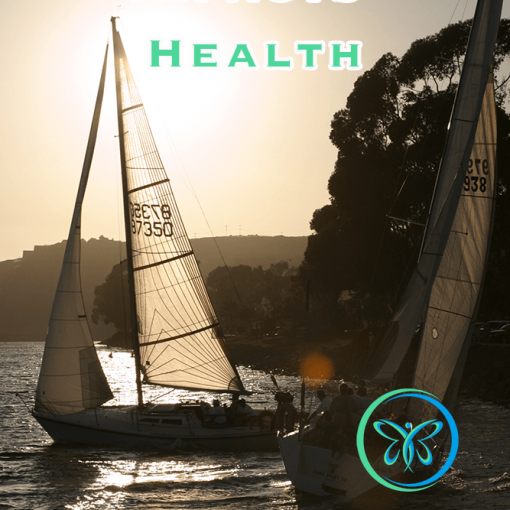 I’ve known for a while how stress impacts health, especially my own health. Stress manifests in many different ways, and too often […]

So far, I’ve looked at my arthritis primarily from a physical viewpoint: talking about what happens in the body and ways to […]

One thought on “Aortic Stenosis Symptoms – What are they?”