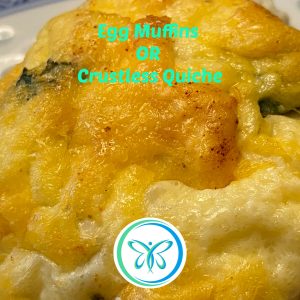 What are egg muffins? I know that could be your first question. The idea came from making meat loaf muffins. It wasn’t originally my idea, but that recipe is mine. The best part about meat loaf muffins is that they cook so much faster than a regular meat loaf. Plus they’re individual servings. I don’t have kids, but I imagine they would appeal to kids.

And so egg muffins followed. My primary goal with the egg muffins was to save time. Every morning I made scrambled eggs. So I thought that if I made egg muffins, then I would only have to cook once a week, and have enough to reheat for 5 other meals.

These are tasty and flexible, though. I put spinach and diced, sautéed mushrooms in one batch. And just the spinach in the next. The third batch has cut up broccoli, although that really isn’t my favorite. You can use your imagination of what to add in: bell peppers, spinach, broccoli, mushrooms, crumbled, cooked bacon. Seriously, what do you have in your fridge??

I think that going forward, I’m just going to bake it in a glass pan. Which is what I did yesterday. Then I can cut it into individual servings. They don’t stick as much. I’ve done that before, mostly for traveling. It makes a nice breakfast if you’re staying somewhere with a kitchen or kitchenette. I’ve called it a Frittata Casserole and also a Crustless Quiche.

Mostly, we call it delicious.

(More pics below the recipe!) 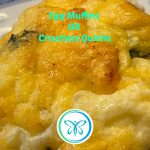 I went through a number of iterations with this recipe. My goal was to simplify my life. I found that with the Coronavirus lockdown, I was cooking much more than in the past. So I began with the muffins to give me more time on most mornings. Clean up needed to be considered, too.  In the end, I settled on putting the egg mixture into a 9x13 glass pan and baking that. (for the same temperature and time) Then I could divide it into 12 servings.  The muffins can be frozen and reheated later.  This recipe could easily be cut in half, if desired. 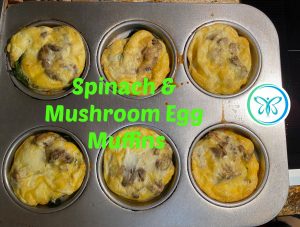 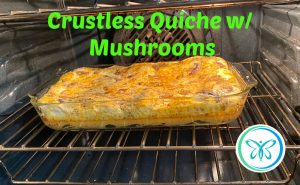 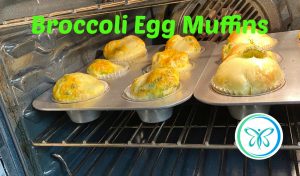 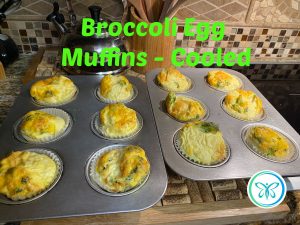 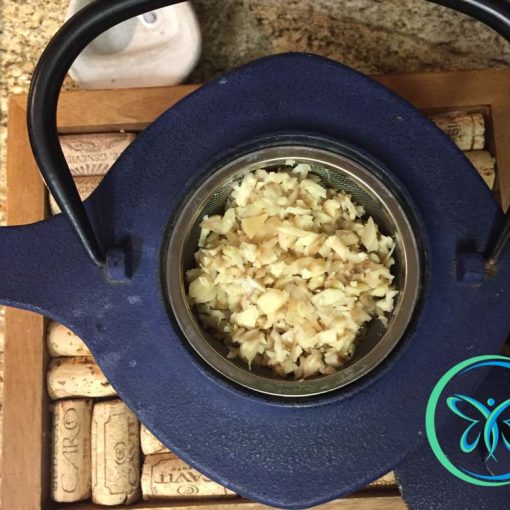 I did a lot of research on how to make ginger tea. Someone suggested it for my arthritis pain and inflammation. I […] 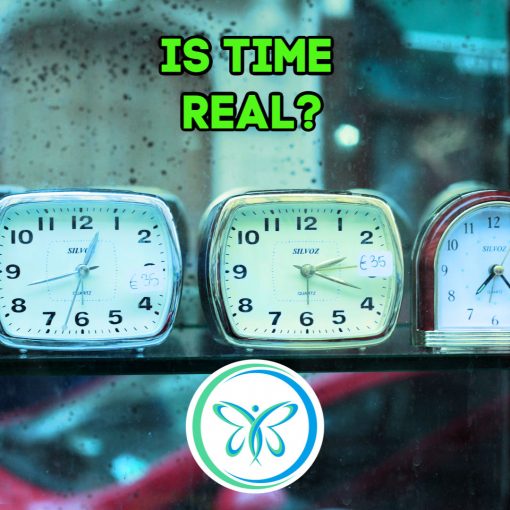 Day 13 of Life in the Time of Corona I’ve heard it said that time is a made up construct. It’s during […] 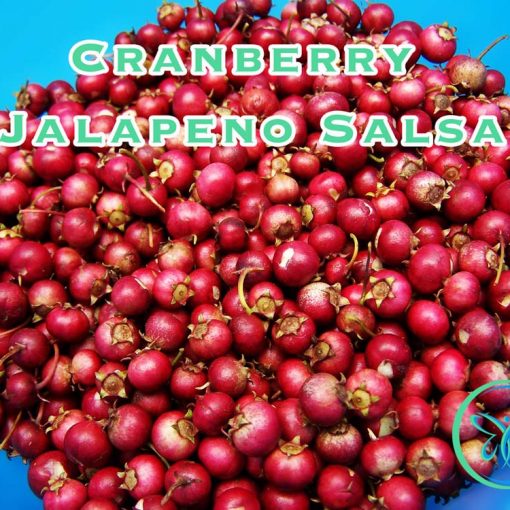 I get no credit for this actual recipe for Cranberry Jalapeño Salsa. I only get credit for passing it on to you. […] 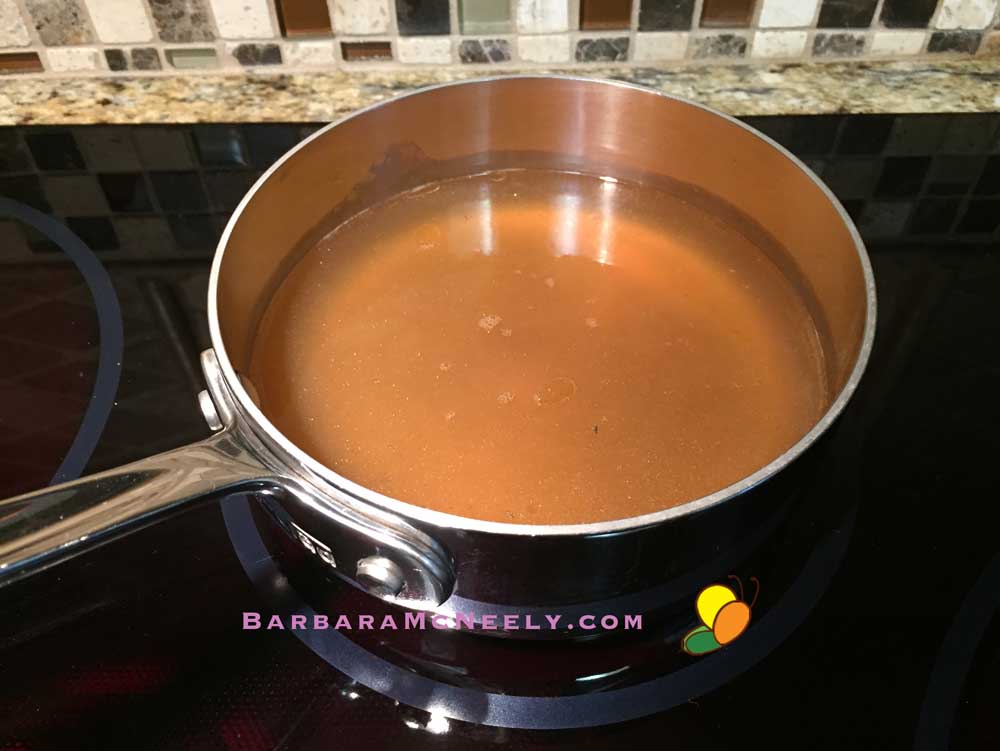 Last week, I wrote about why I started making bone broth. And why I have consumed it every day since late December. […]