Skip to content
Apparently I have a magic DJ that selects the music tape that plays in my head. Sometimes, I’m not paying attention to the music in my head, and then I listen and am amazed. Today, May 22nd, 2016, the DJ was playing “Celebration” by Kool and the Gang. And it is a most appropriate song. As today is certainly a cause for celebration. Celebrating renewed life and, to use a phrase coined by Rachel Naomi Remen, a celebration of “endbeginnings.”

In reality, I started celebrating on Friday. I could not have asked for a more perfect weekend. What am I celebrating? It was one year ago today that I had my open heart surgery. Life saving surgery that has also been life altering. My husband called that day, May 22nd, 2015, a birthday. And so today is a one year birthday. It also marks the end of the healing process. My cardiologist and my surgeon both told me that complete recovery from surgery could take six to twelve months. Each month I have felt better and better. Today I feel much better than I did before the surgery. And I’m so thankful for this chance at continued life.

Today was planned several months back. Crystal and I made plans to have brunch to celebrate. We met at 10:30AM at La Fonda on Main. I chose the location because it is one of my favorite places. I had Pancakes de Naranja or something similar in name. It was pancakes with orange sauce and they were delicious. It came with scrambled eggs with a spicy cheese sauce. And bacon – because it isn’t Sunday without bacon. It was a lot of food and I ate most of it. I figured it was okay since last year on this date I didn’t eat anything. That’s ‘Barbara Logic’ in case you were wondering!

According to Rachel Naomi Remen, there are no endings without beginnings. Hence the term endbeginnings. The end of a year is followed by the beginning of a new year. The end of a normal pregnancy is followed by the beginning of a new life. And, the word commencement is used to describe the ceremony where students graduate. Their time in school is ending, but the ceremony’s name is a commencement or beginning. And so, for me it is the end of healing and the beginning of the next phase of my life. I am excited for that phase and also extremely grateful that I live in a time where it is possible to be given this second chance.

I took my book with me to brunch. The book is a composition book that I started on May 13th, 2015. It is a record of doctor visits, notes from those visits, and much more. It is a record of progress as well as notes for when things did not progress. For months, it went everywhere I went. In the beginning, each page represented one day since there was so much to write down. Some days required two pages for notes. One measure of progress was when I went from one day per page to two days on each page. Eventually, several days were on each page. Until finally, I was feeling so much better that I would forget to write in it. In fact, the last entry was made on April 19th, 2016. And on the one year anniversary, while we were at brunch, Crystal and I wrote the final page for this book. I thought about having a book burning, but there is much too much still valuable information. And it is a reminder of all that I have gone through and accomplished in this year.

I asked Crystal to write in it first. What she wrote helped me to see just how far I had come:

Barbara, I am so honored to celebrate this day with you! I am also grateful for this friendship. You are not just a survivor, but a champion. You have come through so much and you continue to learn and persevere. Never can you doubt the strength you have for overcoming any obstacle. I am proud to know you and I know this is just the beginning.

What’s next for me? First, I plan to finish the book I’m working on. It’s about this journey over the last 15 or so months. And then? Well, I think maybe the sky is the limit! 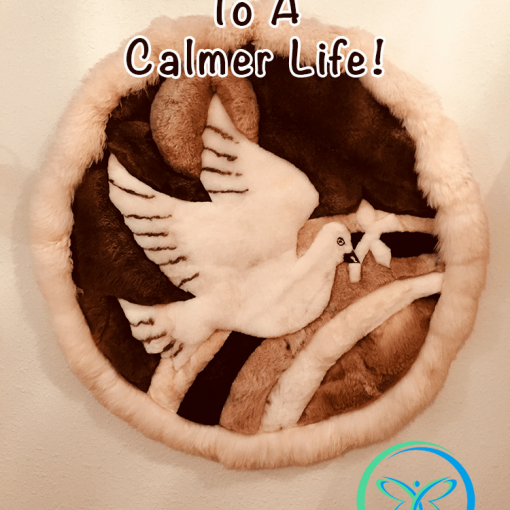 Food photography is part of what I do. No, not my meal while dining out. At least not always. I like to […] 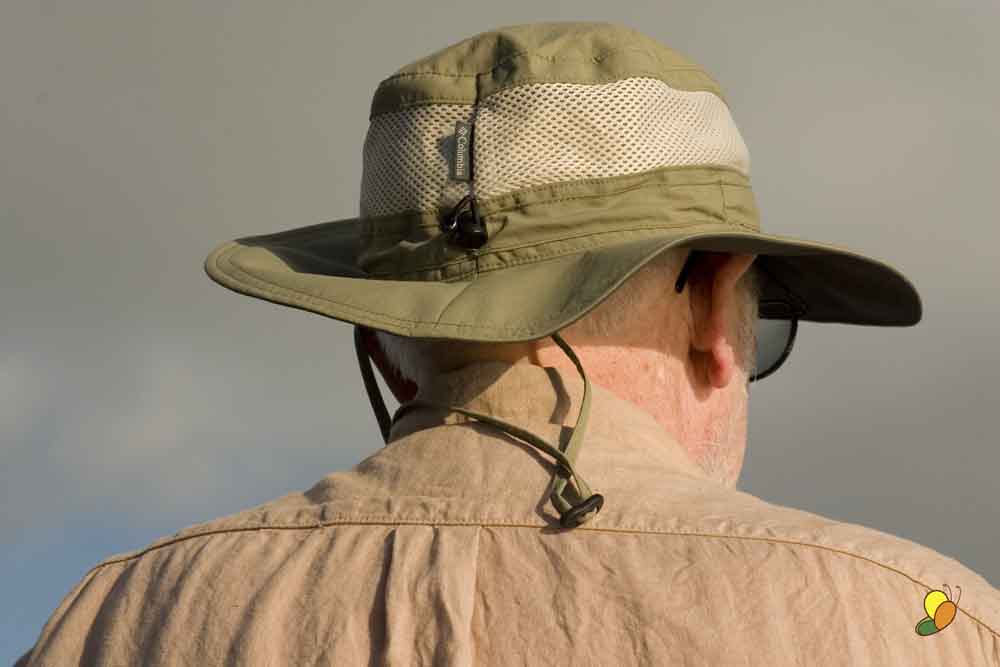 3 thoughts on “Endbeginnings – A Celebration!”