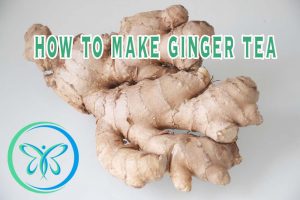 I did a lot of research on how to make ginger tea. Someone suggested it for my arthritis pain and inflammation. I found quite a few recipes and tried more than one. When it comes to recipes, especially those I make often, I am all about simplicity. Eventually, I borrowed from other recipes and came up with my own.

And it actually works. In fact, late last year I began to question if it was working so I stopped it for a couple of weeks. Big mistake, because it was working. And recently, I found a recipe that claimed to be really good. It involved heating the ginger in water on the stove for quite a while and adding sugar. Which was something else that I wanted to avoid. It turns out that not only was it much more trouble to make, it did not have the same effect and resulted in increased pain. Lesson learned!

So, without further ado, I present my recipe:

How To Make Ginger Tea 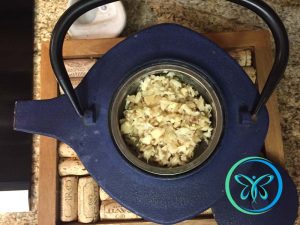 How To Drink Ginger Tea

You do not want to just drink that ginger tea by itself. Trust me on this, your taste buds will no longer be your best buds if you do. 😉

Instead, you’ll want to dilute it. I use what I call fizzy water, which is Topo Chico or La Croix or some other sparkling water. Some sparkling waters also come with flavorings. I don’t buy those, I just get the plain sparkling water. Why? Because the others have what they call “natural flavoring” in them. What is that, you ask? To me, “natural flavoring” is code for “you don’t want to know.” If you’re buying La Croix, their plain water is called “Pure” which should tell you all you need to know about their flavored waters, which are not called pure.

I add a bit of fruit juice to help with the flavor. But I only buy fruit juices without any added sweeteners. By the way, don’t buy just plain cranberry juice by itself. That stuff needs sweetening. If you want cranberry, then get yourself a cranberry blend. You’re welcome. 😉

So now you have part of my secret for reduced pain and inflammation from arthritis. Will you be trying it? Let us know in the comments how it helps you. 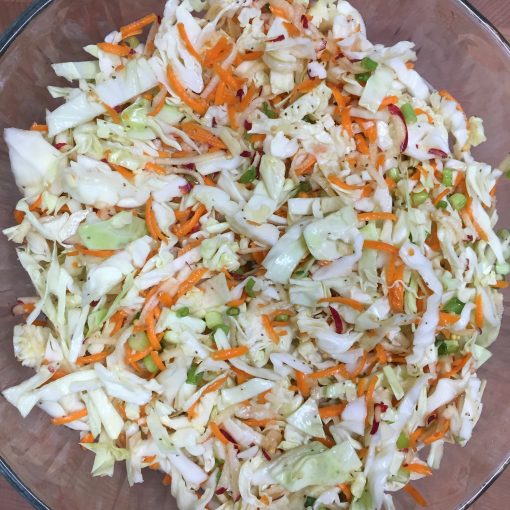 Cole Slaw is great for a picnic or an outdoor barbecue. Too often, though, it is made with mayo, making it rather […]

February is Heart Health Month. I’m guessing they chose February because of Valentine’s Day and the association with hearts. But, there’s another […] 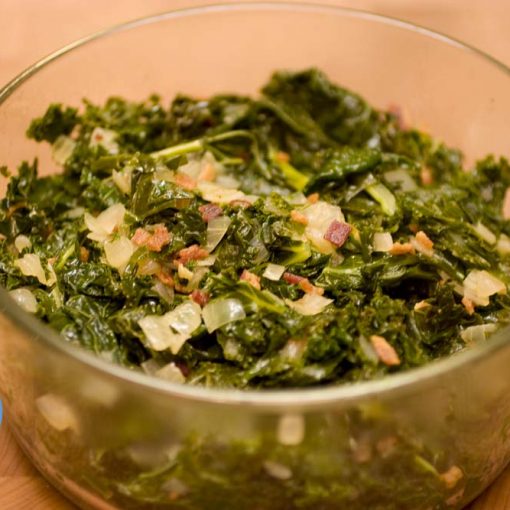 Braised kale is a delicious way to prepare kale. Kale is a winter vegetable that can be cooked a variety of ways. […] 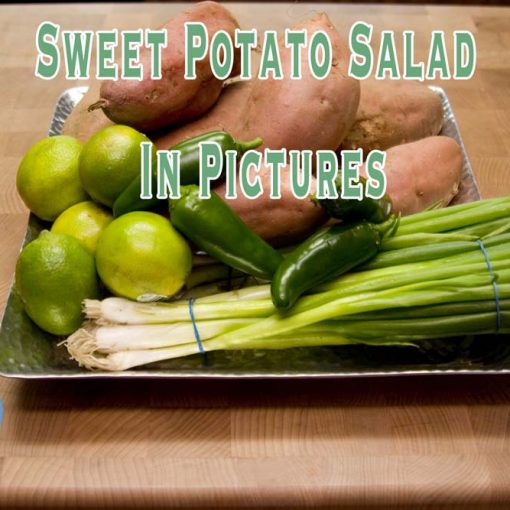 Sweet Potato Salad? I get some strange looks when I first mention this to people. Along with questions like: “It’s a hot […]