Macabre topic? Maybe, but also a serious one. I’ve thought about this for 13 years now. In fact, 13 years ago this week. Conni’s last week on the planet.

My sister was finally diagnosed with lung cancer in January of 2001. She had been sick for some time but the doctors missed it for quite a while. Apparently, it was very advanced when she got the diagnosis. In August of 2001 she was hospitalized due to various complications. During that last hospitalization they determined that the cancer had metastasized to her bones. Hospice was the recommendation; with the doctor giving her about 6 weeks.

It was a very rough time for family. On Thursday, August 16, we brought my dad to Conni’s hospital room because she wanted to tell him herself what was going on. Dad will always insist that she said 6 days, not 6 weeks.

Arrangements were made, the house rearranged, and the hospital bed & equipment were moved into the home Conni shared with her husband, Ed, and their 5 cats. By Tuesday of the next week, her condition had worsened to the point that they put her into a drug-induced coma.

Conni’s house had an open area for living room, dining area, and kitchen. It was small though; her house was well under 1500 square feet. The dining table was gone and the couch was in the dining area. Both my other sisters were there, in and out. Someone was there round-the-clock by then. And the television was always on, at least while I was there. To a news channel, probably CNN.

I’m not a big TV watcher. I despise waiting rooms that have TVs blaring. If you’re there for a while you hear the same news stories over and over and over. (Hey, doctors: maybe you should rethink that TV as it serves as a reminder of how long we are waiting!) Plus, I had a stress-induced migraine by then. The TV news was not helping. But, alas, I was outnumbered.

Music, at least for me, is a great cure for stress. And music was what I really needed during this time.

We may never have that answer, but I think we should assume that people can still hear what is going on around them. After all, we know that even plants are affected by words and music. So why not people in comas?

One of my all time favorite songs is “Come Home to the Sea” by Mannheim Steamroller. * For me there is something very soothing and relaxing about that song. My husband and I spent the summer of 2000 moving from Houston to San Antonio. It truly did take all Summer too. But that’s another story. During that time, most of my music was in Houston while I was working in SA. I remember one trip to Houston where I took some time out of all our ‘busy-ness’ and put that song on and just listened. It was exactly what I needed.

My younger sister, Becky, had the ‘night’ shift with Conni during those last few days. And so, on that Thursday, August 23, she called my house at 2:30 in the morning to let us know that Conni was no longer in pain. We tried to go back to sleep, but that wasn’t happening. So we showered and headed to my dad’s house. While my hubby was showering, I was downstairs listening to “Come Home to the Sea” – played it more than once. It took on a new meaning then because Conni’s circle of life was complete and she was going home.

At some point, probably after Conni was gone, I told my husband that I needed to write up specific instructions in the event I was ever in a coma. Those instructions would obviously include no TV near me. Perhaps I need to create a playlist just for that purpose? Or you might just choose any of my existing playlists. Barring that, you could play “Come Home to the Sea” on an endless loop. For variety, you could play the entire Yellowstone album by Mannheim Steamroller. **

Conni and I were close in age – she was 17 months older. We shared a bedroom most of the time that we both lived at home. And though we were complete opposites, we were still close. After 13 years, I still think of her every day.

So this post is for Conni. I’ll find some time today to play some music and think about Conni. The music will likely include “Wish You Were Here” since she loved Pink Floyd. And of course, “Come Home to the Sea.”

I will always miss Conni, but I’m also grateful to have known her.

** NO, that is not an affiliate link to Amazon. That would just be wrong here, don’t you think? It does link to AmazonSmile where you can select your charity and 0.5% of eligible purchases you make are given to that charity.

NB: This post marks the official (soft) launch for this blog. I’ve had it up for a while and there are a couple of older posts. They may or may not stay. I debated launching on this date with this piece, because that seems truly macabre, right? But for some reason it just feels right to do so. I’m sure there’s a reason for that and even though it’s a mystery now, it will one day be revealed to me. When it is, I’ll let you know, okay? 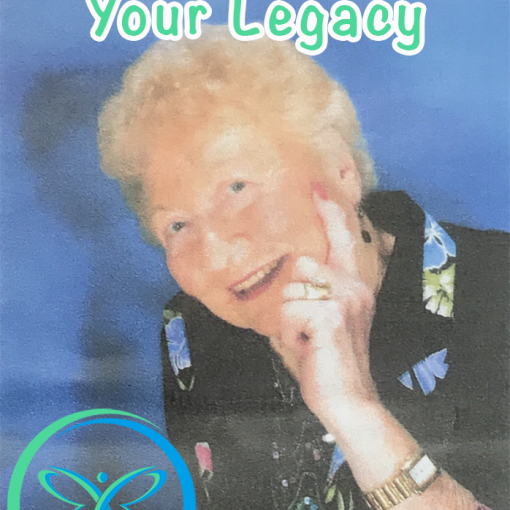 On the first Saturday of 2018, my husband and I attended a Celebration of Life for Bernice. Bernice was the mother of […] 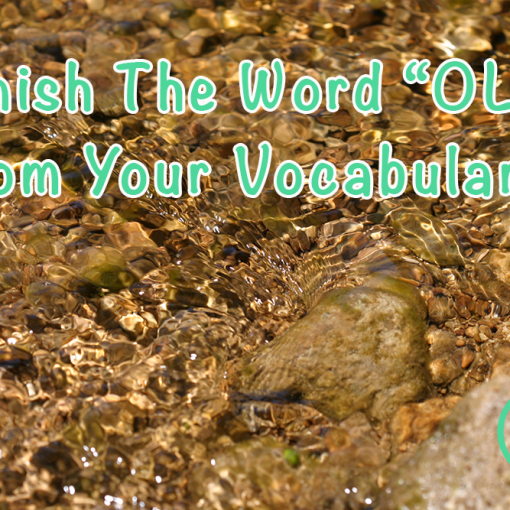 Several years ago, I was seeing a chiropractor for issues with my knee. I had been experiencing some intense pain in my […] 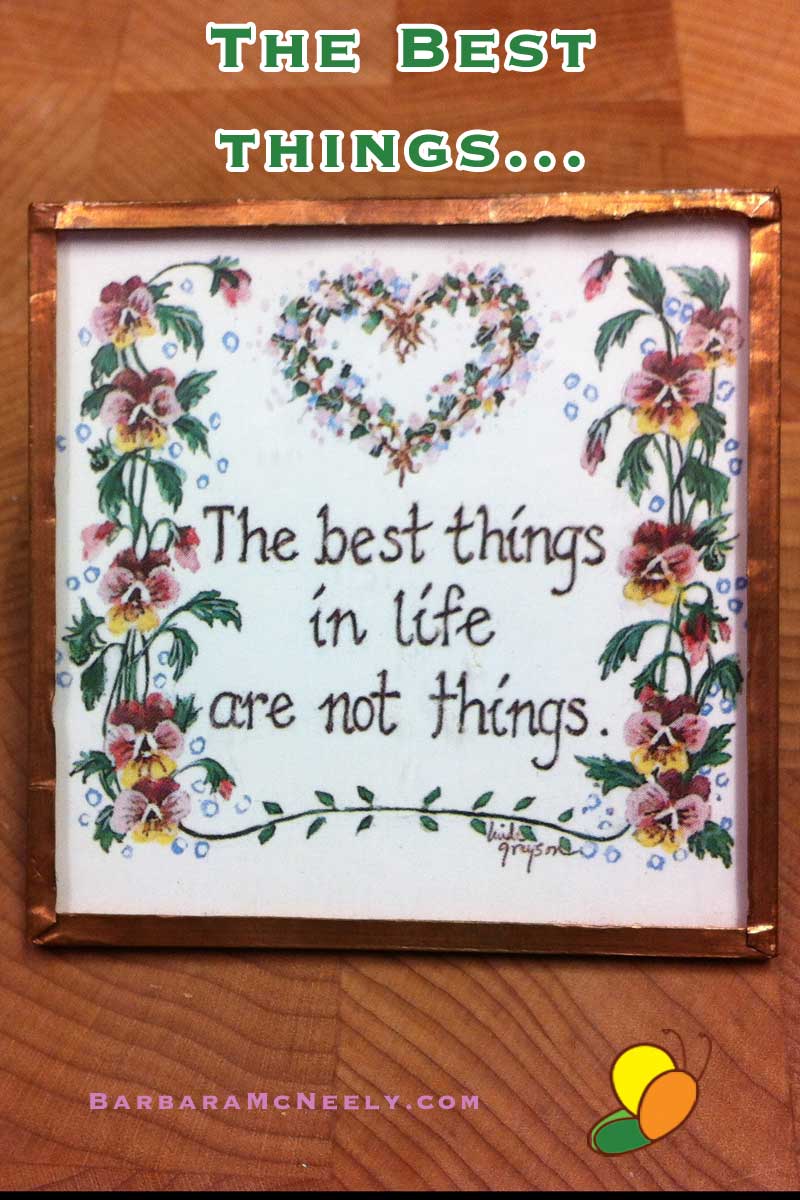