Skip to content
One year ago today, I wrote my first blog post talking about microwave ovens. Don’t bother going to look for it because everything I wrote about microwaves last year is gone. Deleted. Erased from my website. Although, knowing the internet there’s no telling how long it will hang around or for how long the search engines will send people to my website because of what I wrote last year. By the way, if you found this post because of a search you did on the experiment of watering plants with water that was heated in a microwave, Welcome.

You may be asking does microwaved water kills plants? It doesn’t.

Or you may want to know do they plants don’t grow well in microwaved water? There’s no difference.

One question I asked is why would how water was heated matter? Water is water. Two hydrogens and one oxygen molecule. No matter how you heat them.

But the bigger question should be – what does the microwave do to our food? Food is a lot more complex than H2O!

I’ve heard for years that cooking with a microwave was harmful to us. And I researched the question, or tried to. The best I ever found was some obscure story out of Russia with no real documentation, it was never repeated to be proven, et cetera, et cetera. Being a scientist, I wanted science.

Then I had people tell me that they just knew that food heated in a microwave wasn’t good for us. They didn’t need science, they just knew. Not science. Sorry, not good enough for me. I wanted science.

Let me back up and talk about how I use a microwave. The answer is very little. I used to use it more when I bought frozen dinners and frozen vegetables. But between my migraines triggered by foods and our new weekly farmers market trips, neither of those really applies. I tried cooking foods in the microwave in the past (baked potatoes, scrambled eggs, chicken, etc), but they just didn’t work for me. Mind you, I first met the microwave when it came out back in 1969. Back then they were a novelty and seemed the best thing since sliced bread. But eventually that wore off. I also have never been one to heat water or other liquids in the microwave. Tea kettles work nice for water. And I would rather not drink coffee than to drink it after it’s been heated in a microwave. Blech.

So, it comes down to this at our house: bacon and the occasional left over. And not all leftovers. Bread? Pizza? Nope, don’t like the resulting texture. Heating pizza in a skillet on the stove works great. Popcorn? I don’t really have it anymore. So really it’s bacon and a few other items.

Why did I take all the blog posts down? Because I was tired of what they represented – another example of science asking the wrong question. Also, I finally found a science-based answer for my question “What does the microwave do to our food?”

We’ve always known that the microwave heats unevenly. At first we were told to rotate the plate during cooking. Until they came out with the carousel. But none of that really solved the problem. That’s why heating liquids can even be dangerous – some parts of the liquid become super-heated. And it’s that super-heating that is the problem. It destroys nutrients, especially anti-oxidants. And with the standard American diet (or SAD for short), we are already deficient enough in nutrients and anti-oxidants. So I say, ditch the microwave.

(ASIDE: Today’s milk, at least the organic milk, is pasteurized with an ultrahigh temperature (UHT) process which is similar to the super-heating of the microwaves. In fact, the UHT process means that the milk could sit, unrefrigerated, for up to 6 weeks. But retailers don’t do that because their customers might not buy milk at room temperature. It makes me wonder if there’s any nutrition left in our milk.)

So, what of the microwaved water experiment? I don’t care anymore. The original experiment was done by a young girl for a science project. She had a sample size of 2 plants – one given tap water and the other given microwave heated (and I assume cooled) water. Only the first plant thrived, not the one given the microwaved water. What does that prove? Nada. Nothing. Zilch. There’s just not enough data there to conclude much of anything.

The important thing to know is that the quality of food cooked or heated in the microwave may not be as good as food heated with other methods. It’s a choice each of us will make. I think when the one we have now dies, I’ll lobby for not replacing it.

What are your thoughts? Do you use your microwave for cooking? Or do you even have one? 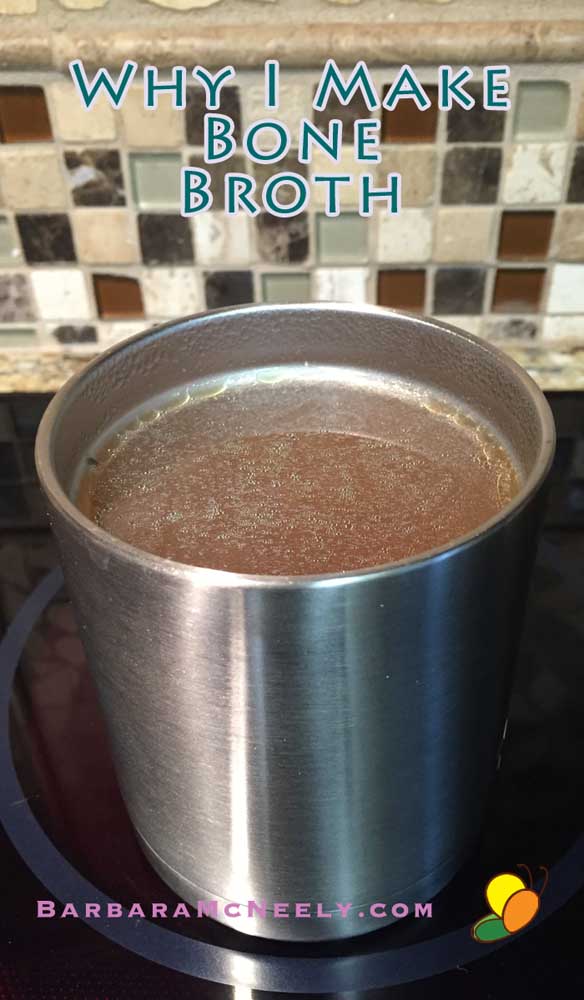 As you may know, I am searching for a cure for my arthritis. Some believe I’m looking for a miracle. And that’s […] 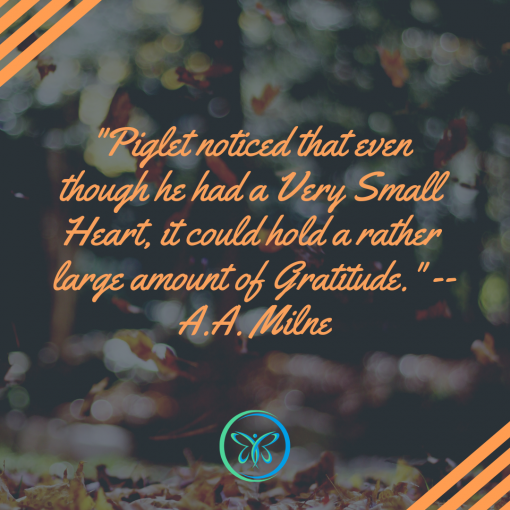 Gratitude is good for your heart! For real! And not just this week of Thanksgiving. Why feel gratitude? There are many benefits […] 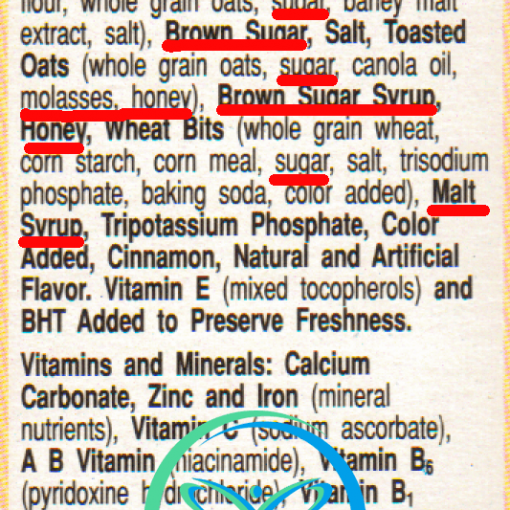 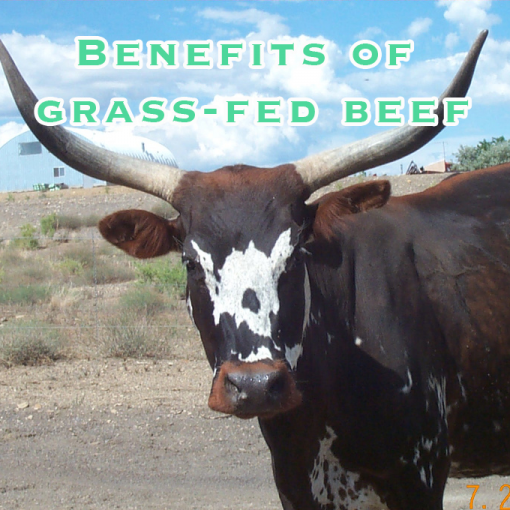