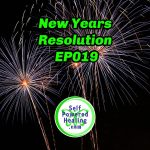 A brief history of New Years Resolutions and why I no longer make them.

Sometimes I’m rather ambivalent on the whole concept of New Year’s. Yes, it’s a new year. But also, so what? Why do we make resolutions at the beginning of a new year. Which is really why I’m here to talk about where do New Year’s resolutions come from?

According to History.com the tradition started 4000 years ago with the Babylonians. Their new year was in mid March, when they planted their crops. They had a 12 day religious festival in which they crowned a new king. They also made promises to their pagan gods during this festival. Favor with their gods dependent on whether or not they kept their promises. Now that would make you plan your resolutions carefully, wouldn’t it?

Similar promises were made by the Romans. They offered sacrifices to their deity, and made promises of good behavior in the new year.

Early Christians had similar traditions of reflecting on the past mistakes, and promising to do better in a new year.

Today, New Year’s resolutions are more secular. We make promises to ourselves around self improvement, though in reality, these resolutions are rarely met. I know I was never good at keeping them until that one year. Many years ago I made the one resolution that has stuck. That was the one that said I was done making new year’s resolutions. To this day, I have kept that one.

Why do we need a new year to improve? In reality, I don’t wait for a new year to make a resolution. For many years, I had made a resolution that I was going to quit smoking. I’m not sure I made it past New Year’s Day, ever. Eventually, I did quit smoking though. It was in January of 2001, though not on the first, I made the decision on January 25. The day I learned that my sister had lung cancer, and I quit three days later.

Those resolutions need motivation. That’s the secret to making them stick, right? You need the right motivation. The changing of the calendar is not the motivation. I recently have started making changes to my own diet and physical activity. It actually started in November. My motivation? I have a lot of things I want to get done and I need to have good health and lots of energy to make them happen. It’s something I wanted to get started on then, not wait until January first.

Do you make resolutions? What resolutions, if any, will you be making for 2020? 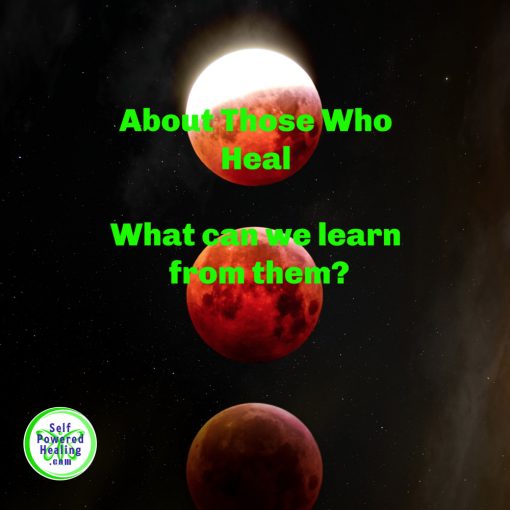 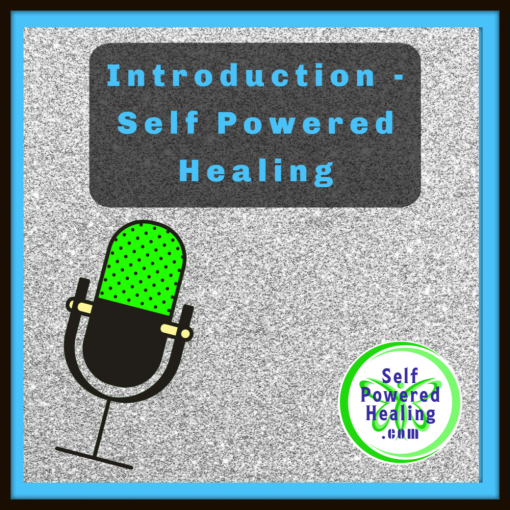 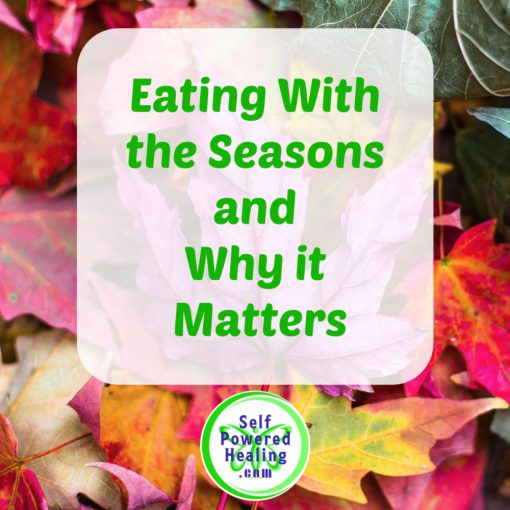 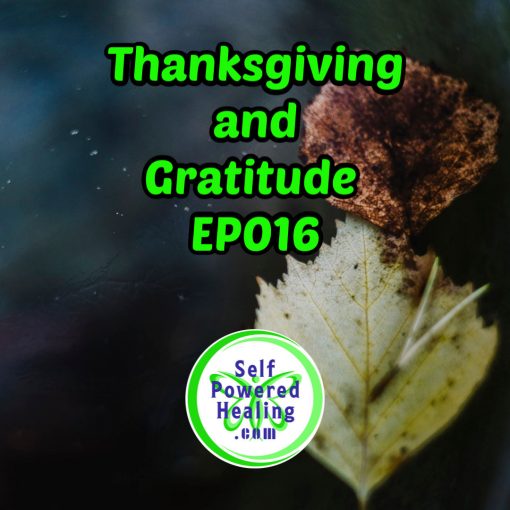