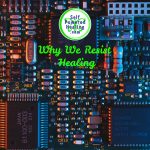 (I get small commissions for purchases made through the Amazon affiliate links on this post.)
The War of Art: Break Through the Blocks and Win Your Inner Creative Battles

“Most of us have two lives. The life we live and the unlived life within us. Between the two stands Resistance.”

That quote is from Steven Pressfield’s book, “The War of Art,” subtitled “Break Through the Blocks and Win Your Inner Creative Battles, but it could have been subtitled Overcoming Resistance.” And for Pressfield, that’s Resistance with a capital R.

The book is for creatives, entrepreneurs or anyone wanting to make changes in their life. Pressfield starts a book with a few health related examples, the treadmill that’s gathering dust, the diet or yoga course or a meditation practice that you started, but then quit. All of those are resistance to healing.

Other examples are quitting smoking or other unhealthy habits, eating foods that we know cause us problems. Basically, anytime we choose to eat or drink or do things that we know have a negative impact on our health.

There’s lots of reasons for resistance to healing:

I know the steps I need to take but I keep putting it off. But what’s stopping me? I guess it’s a resistance to doing the actual work or resistance to making changes and giving up foods that really aren’t serving me.

Does this sound familiar to you? Then perhaps you can relate to this quote from “The War of Art:”
“Resistance, by definition, is self sabotage.” Pressfield also says that “Procrastination is the most common manifestation of Resistance because it’s the easiest to rationalize.”

For me, I don’t say I won’t work on my diet. I just put it off until later, until I’m a bit less busy.

So what can get us past resistance?

Sometimes a health crisis like a cancer scare or heart attack or another diagnosis can get us past it. And that could be our own or someone else’s issues.

That’s actually how I finally quit smoking. For years, I would try to quit, but I never really made it past 24 hours. Then a phone call in January of 2001 changed everything for me. It was my sister. She had just gone through surgery, trying to remove a lung tumor, unsuccessfully. I sat there paralyzed, I was at the dinner table and I was just paralyzed. I didn’t know what to say. Or do. I both wanted a cigarette and never wanted to have another one.

I’ve known people who watched their parent die from lung cancer and continued to smoke. I knew a man that lost his wife to lung cancer. And he took up smoking after her death, even though he had been smoke free for over five years.

So is there a way to overcome resistance? While I was trying to find the answer, I turned back to “The War of Art” because the whole book or at least part of it is about Resistance. And seriously, this book is one of those books I can read again and again. I’ve read it twice and read big chunks of it in the last week looking up answers for Resistance. It’s a great book.

Pressfield discusses the ego and the self, based on Carl Jung’s model of the psyche. According to Jung, the Ego is what we think of as “I.” It’s our brain. Our intelligence. It’s the part of us that runs our life on a day to day basis. The Self is the greater entity that includes the Ego, but it also includes the personal and collective unconscious. It can be considered the sphere of the soul.

Pressfield gives his own definition. He says that the Self is a part of us that wants to create and evolve. The Self is our deepest being. And angels make their home and the Self.

The Ego, on the other hand, he says is the part of the psyche that believes in material existence. It likes things just the way they are and resists change. The Ego’s job is to take care of business in the real world. And while angels may make their home in the Self, Resistance, Pressfield says, has it seat in the Ego. Resistance to healing, then, is a battle between the Ego and the Self. The Ego, who likes the status quo, and the Self that wants to evolve and change.

So then how do we overcome that Resistance? I started this episode with a quote from the beginning of “The War of Art.”

“Most of us have two lives. The life we live and the unlived life within us. Between the two stands Resistance.”

I believe the first step is understanding where Resistance comes from. And it comes from the Ego, the part of us that likes things just the way they are. The part of us that doesn’t want to evolve and change. And then it gets down to deciding which life we want to have. 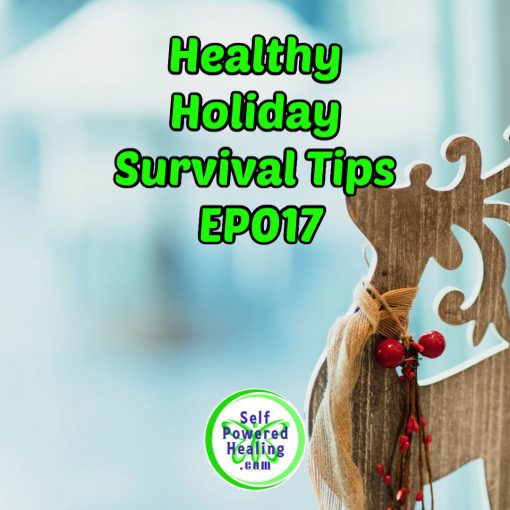 We know holidays can derail all your healthy habits. And if you’re in a healing phase, holiday parties and gatherings can really […] 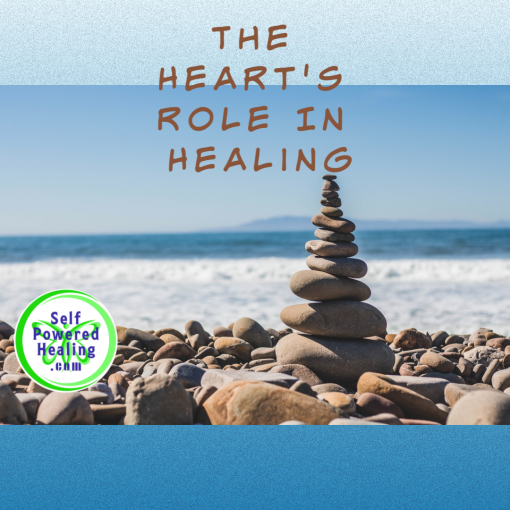 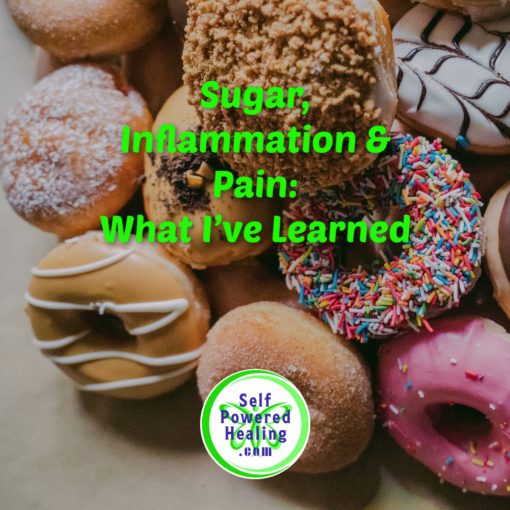 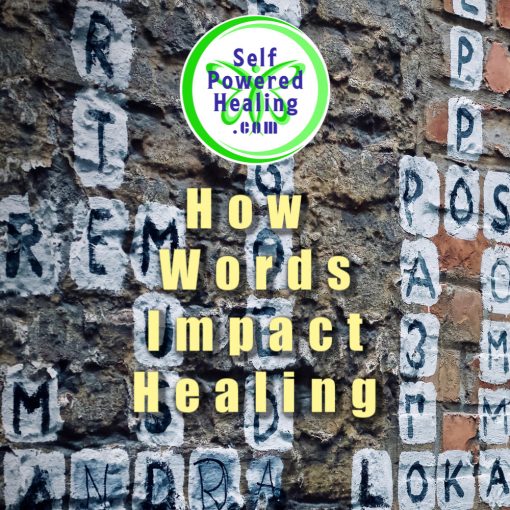 The words we choose and the expectations we set can impact our healing. In ways that we may not even realize.   […]