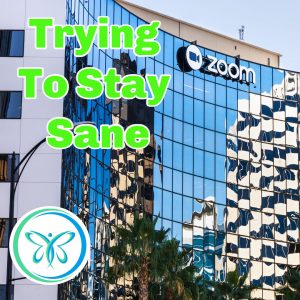 Day 11 of Life in the Time of Corona

This is the 11th day of our city’s “Stay Home, Work Safe” order. Although my husband and I have been mostly practicing that approach for 13 days, since March 16th. It’s still hard to believe that less than 2 weeks ago I felt fairly safe to go out and about in our world. I was in a class on energy medicine that last weekend of freedom. Now my world is online meetings via Zoom and going out very little.

Time is often described as a made up concept. Of not being real. Of being relative. In these past few weeks, for most of this month of March, that has definitely been the case. So much has happened and so much has changed since this third month of 2020 started. It doesn’t feel like the same world.

How does one survive a time such as this? When everything that seemed to shape your world has changed? One of the memes on social media talks often about how this situation is handled by introverts versus extroverts. The introverts suggest that they have been rehearsing for such a time as this. It’s also being suggested that the introverts check on their extrovert friends because they are likely not okay.

Introvert versus extrovert is not two separate things. It’s more like a continuum, with people having some qualities of both. In reality, the terms describe how people recharge, what gets them back on track and then keeps them going. The extrovert thrives on being with other people while the introvert needs time alone to recharge.

I am definitely mostly introvert. But I also need time with other people. Good conversations. Not the small talk of the party, but real conversations. In fact, 2020 was going to be the year that I got out more. Socialized more. That’s not working out at the moment. Or not in the way I had planned.

So how do I keep things sane during this time?

1) I’m keeping to the schedule I kept before. I still wake up at the same time Monday through Friday. Still eating meals at roughly the same time as before. Basically trying to keep what I can “normal” or at least how it was before the quarantine.
2) I am fortunate to have signed up for an online course at the beginning of this year. It consists of online Zoom calls Tuesdays and Thursdays, among other things. Those calls are my anchors now. They haven’t changed since the crazy hit the fan. It’s a 90 day course that ends in April. Fortunately, other things are showing up to continue after that.
3) Our Toastmasters club has gone to online meetings as well. So Fridays are much like they were before, without the travel time.
4) We’re sticking to routines as much as we can. We’re used to going out to eat so now we’re ordering take out in its place, though not quite as often. I also keep scheduled chores on their same days.

This is such uncharted territory. I can’t think of anything exactly like this we’ve been through. Everything I can imagine or have experienced – apartment fires, illness and loss of a parent, even wars – we knew there would be an end. And that things could return to normal. Yet so often that would be a “new” normal.

Change is our only constant in this life. And currently, change is fast and unpredictable.

How are you keeping sane? 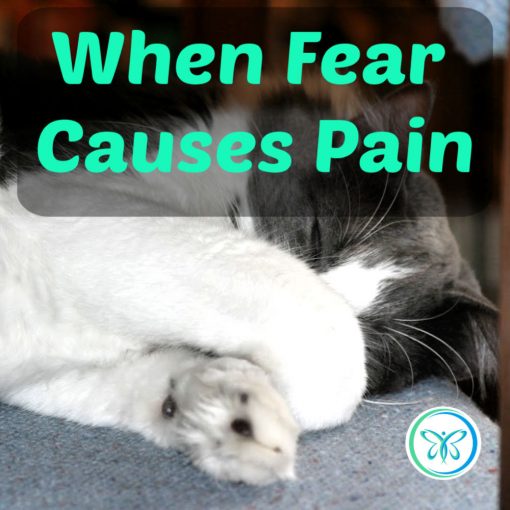 Stress shows up in many forms and can often lead to pain. Even without injury or obvious cause. Fear is one way that this can happen. 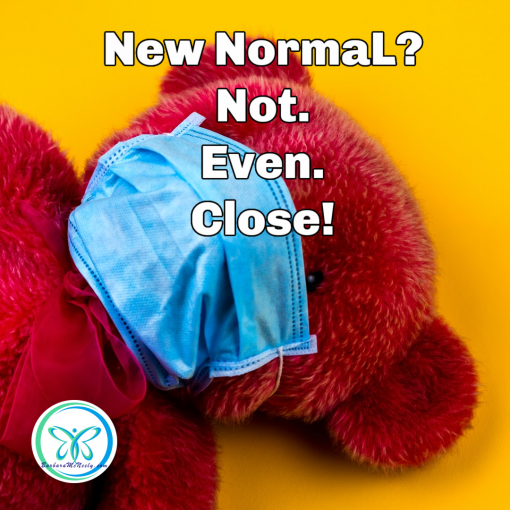 The term new normal does not describe these times during the pandemic. We’re not there yet. I have a suggestion for a better term. 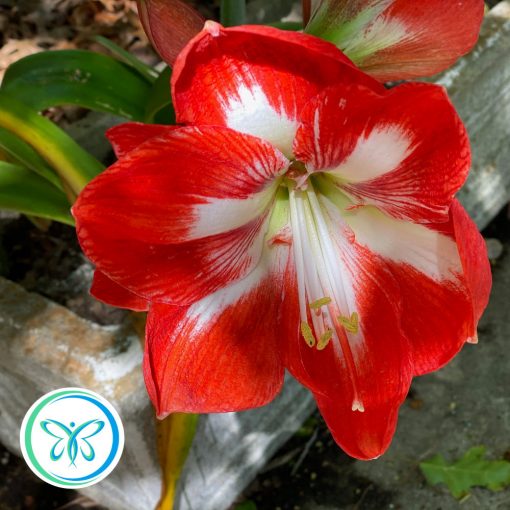 Day 26 of Life in the Time of Corona Today is Easter Sunday and everyone is celebrating at home. Our Amaryllis opened […] 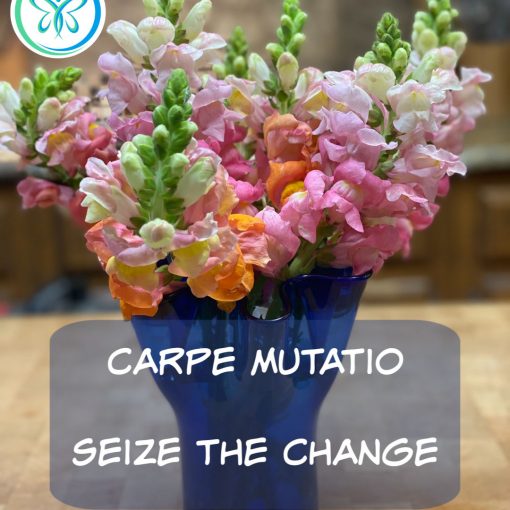 Day 35 in The Time of Corona Thinking about the changes in our world this year. In reality, things are always changing, […]